What did the Future hold for the SpeedX Brand?

If we hadn’t had the fiasco of the BlueGoGo episode, I believe the future was bright.

Yes, there were problems, but most of the issues were caused by a lack of money – which had all been loaned to the BlueGoGo project.

The Unicorn, was the first of the future bikes – launched early in 2017, with delivery later that year. Only 200 bikes were originally ordered; a number easily achievable for any other bike manufacturing company.

With the lack of funds to get the bikes manufactured, they were not made and the backers lost over $600,000 USD. 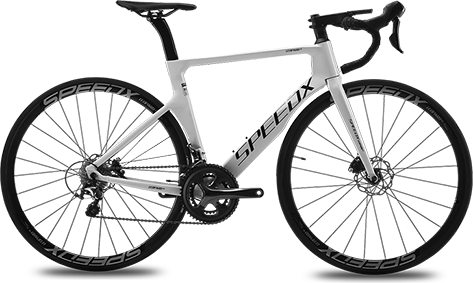 In the middle of the hysteria of backers trying to get their Leopard & Leopard PRO bikes delivered, SpeedX were supposed to launch an aluminium version – the Leopard AL.

The launch date was the 15 Sept 2016. The project was cancelled right at the last moment, so that the company could concentrate on getting the carbon Leopards manufactured and delivered and then bring on the Unicorn.

The Leopard Al was rescheduled for Spring 2017. Everything about the Leopard AL was ‘middle of the road’, it had a full aluminium frame and fork, with complete internal wiring.

The components were a 10-speed Shimano Tiagra 4700 groupset, but included hydraulic disc brakes, which were an improvement on the TRP TTV brakes on the Leopard / Leopard PRO

What made the Leopard AL different from other similar bikes was the built-in computer (SpeedForce v2) and the internal sensors and wiring, which replaced the need for a separate Garmin / Polar / Wahoo computer.

A new bike for 2017 / 2018 was already taking shape on the drawing board, with prototypes being shown off at a number of Bike Shows.

This was the Falcon.

The Falcon was a ‘budget’ aluminium bike, different from and cheaper than the Leopard AL bike.

However, there is a school of thought that says they were the same bike… The Falcon was just a re-branded Leopard AL… however, nobody at SpeedX would ever confirm that they were one and the same.

No images or specs were ever released of the Falcon. Or even a price band.

The Falcon project was cancelled in Nov 2017, just before the the rest of the staff were made redundant.

The next version of the SpeedForce Version 3 was being released with the new Unicorn bike.

This was with Android powered software, which was much improved over Version 2, and had many of the features that were so sadly lacking in previous versions, and that were really required in a cycling computer.

Work was continuing on the software to ensure that features were rolled out on time. 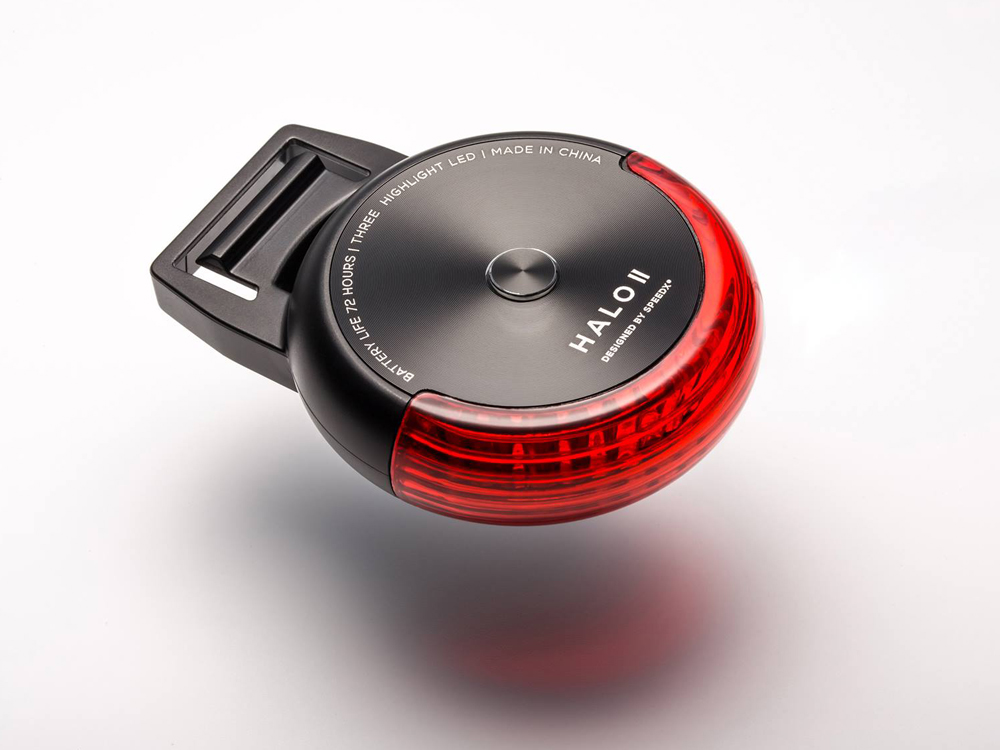 The final item that was being worked on was the Rear Halo Light.

This was supposed to be shipped in May 2017 – but there were issues shipping with the integrated battery, so I’m not sure that any were actually delivered.

They were specifically designed to be mounted directly under the FIZIK saddles. With a battery life of 80 hours, and using 3 LEDs, they were supposed to be good. No prices were ever confirmed. 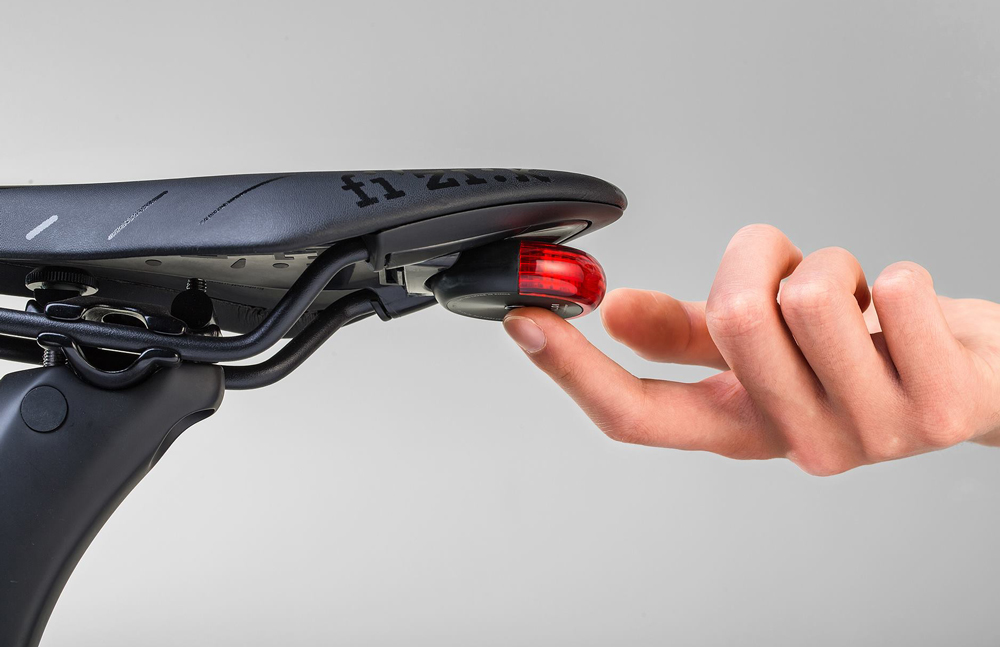 With a better Management Team, one who had some experience of the cycling market, and were not primarily driven by ego and greed, I believe the SpeedX Brand would eventually “come good.”

Being a Chinese Capitalist company in a Communist world, it was difficult to get everything right, ‘Face’ was involved, however, if they had listened to the ideas, thoughts and most of all the concerns of their customers, they would have earned their place as one of the ‘go-to’ brands that were considered to be “worth the money”.